Burkinabè Rising: the Art of Resistance in Burkina Faso

Through music, film, ecology, visual art, and architecture, the people featured in this film are carrying on the revolutionary spirit of Thomas Sankara. After assuming the presidency in 1983, Sankara was killed in a Western-backed coup d’état in 1987, led by his friend and close advisor Blaise Compaoré, who subsequently ruled the country as an autocrat for twenty-seven years. In October 2014, a massive popular insurrection led to his removal. Today, the spirit of resistance is mightier than ever in Burkina Faso.

Burkinabè Rising was directed by Iara Lee of Cultures of Resistance Films. 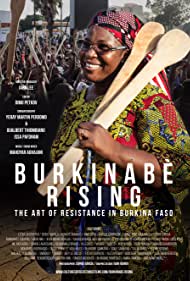 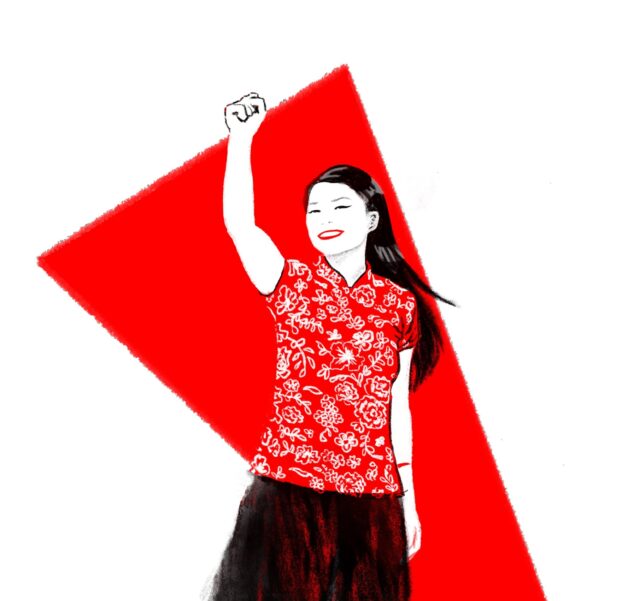