This debut feature film by journalist Abby Martin began while reporting in Palestine, where she was denied entry into Gaza by the Israeli government on the accusation she was a “propagandist.” So Abby connected with a team of journalists in Gaza to produce the film through the blockaded border. It is a documentary about the historic Great March Of Return protests, which occurred every week from March 2018 until December 2019, but covers so much more.

It tells the story of Gaza past and present, showing rare archival footage that explains the history never acknowledged by mass media. You hear from victims of the ongoing massacre, including journalists, medics and the family of internationally-acclaimed paramedic, Razan al-Najjar. At its core, ‘Gaza Fights For Freedom’ is a thorough indictment of the Israeli military for war crimes with exclusive documentary evidence and a stunning cinematic portrayal of Palestinians’ heroic resistance. 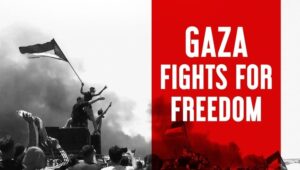 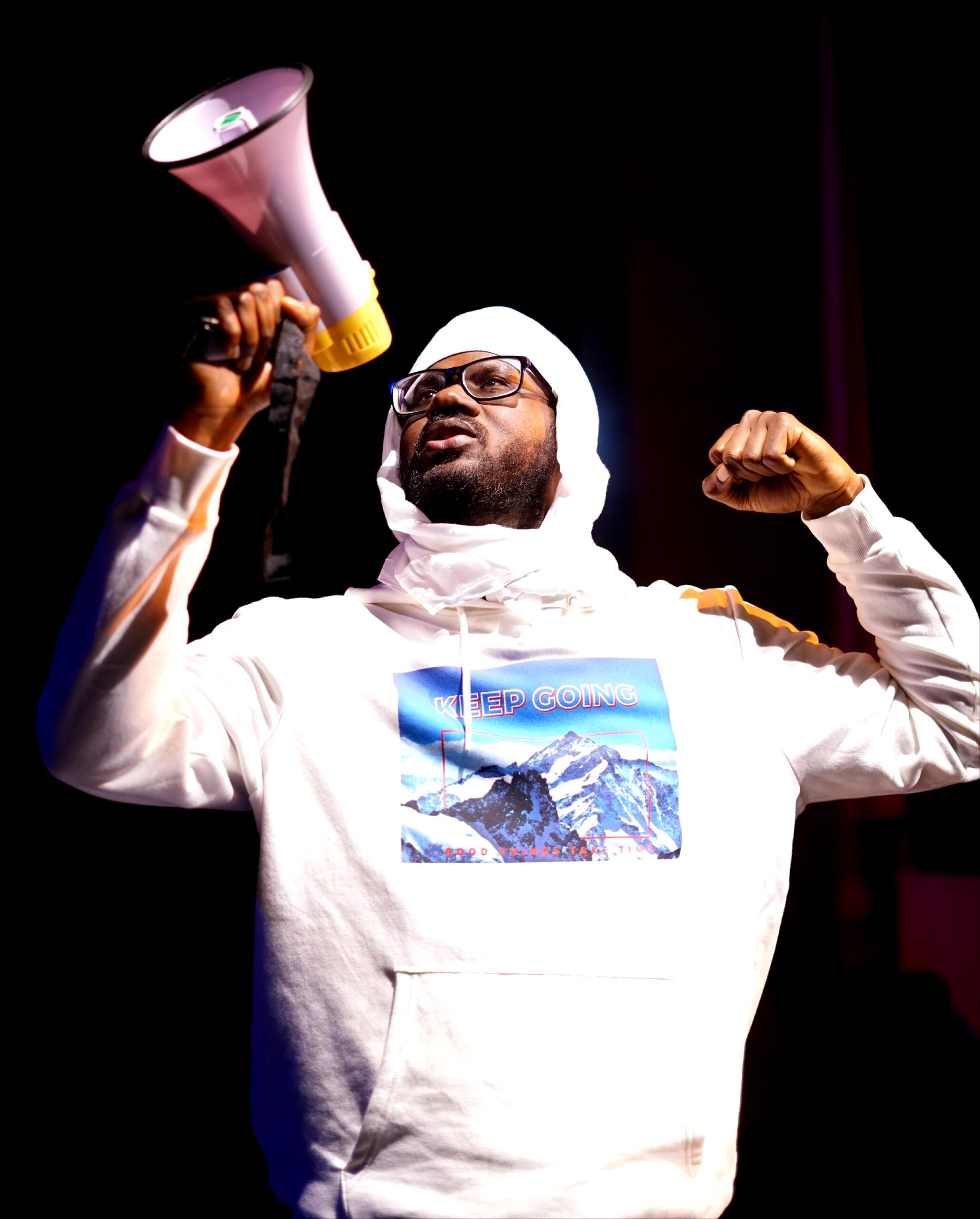