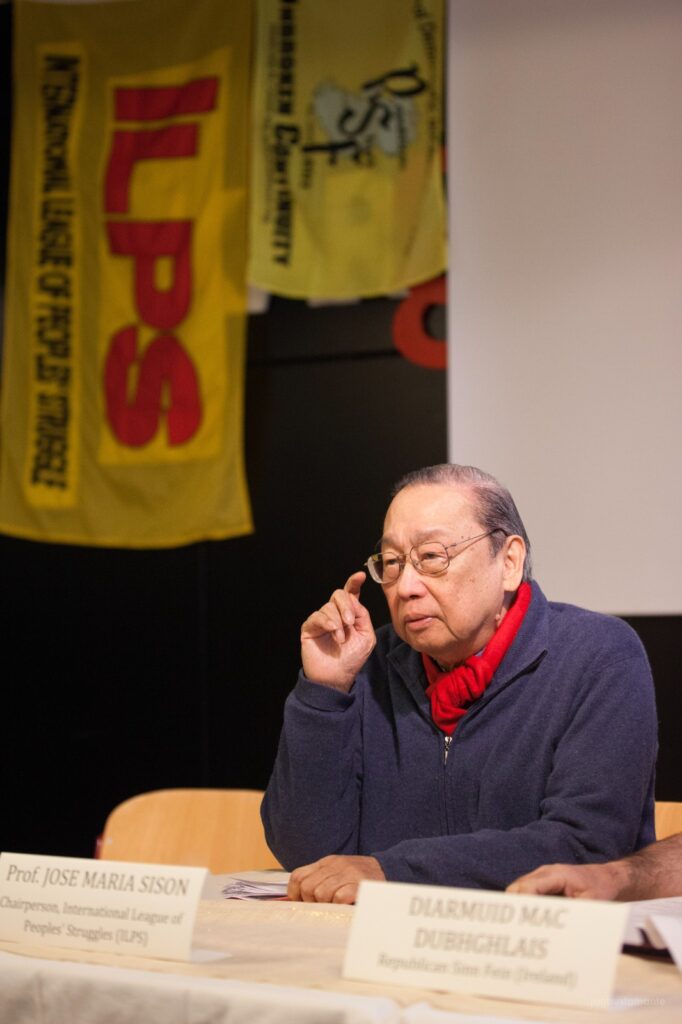 He is a recognized political refugee in The Netherlands. He is under the absolute protection of Article 3 of the European Convention on Human rights and the Refugee Convention and has won landmark legal victories against false allegations.

He is now Chairperson Emeritus of the International League of Peoples’ Struggle after being the Chairperson for several terms in the 21st century. He is consultant of the National Democratic Front of the Philippines in peace negotiations with the Manila government. He is for a just peace against imperialism, state terrorism and class exploitation.

Sison has a long history of engagement with anti-imperialist cultural movements in the Phillipines, Indonesia and beyond. He translated the poems of Indonesian national poet laureate Chairil Anwar from bahasa Indonesia to English in 1962. He stayed in Indonesia for 6 months in 1962 and visited again in 1963 and 1964. He was general secretary of the Philippine-Indonesian Friendship and Cultural Association in the 1960s and met with political leaders like President Sukarno and D. N. Aidit of the PKI and creative writers, including  Pramoedya Ananta Toer.

Sison writes revolutionary poetry and recieved the Southeast Asia (SEA) WRITE Award for poetry in 1986, specifically for the book of poems Prison and Beyond. The SEA WRITE Award is commonly considered the highest literary award in the region. 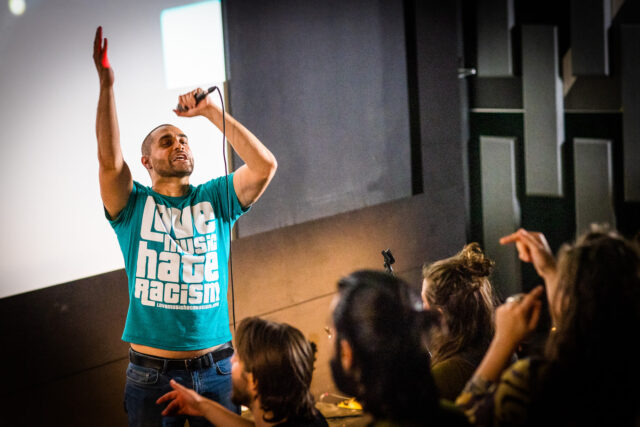