Marikit Saturay is a concous hip-hop artist who raps against fascism and neo-colonialism. She believes that without the power of music there can be no systemic change. The 23-year-old singer and rapper was born in the Philippines and grew up between political violence and human rights violations by a fascist government. The local population had to defend their country against capitalist mining companies from abroad, and her family eventually fled to the Netherlands. Marikit put her life-story into her music and performs regularly at political events in, among other venues, Tolhuistuin, Pakhuis de Zwijger, Podium Mozaïek, Studio/K and Nieuwland. 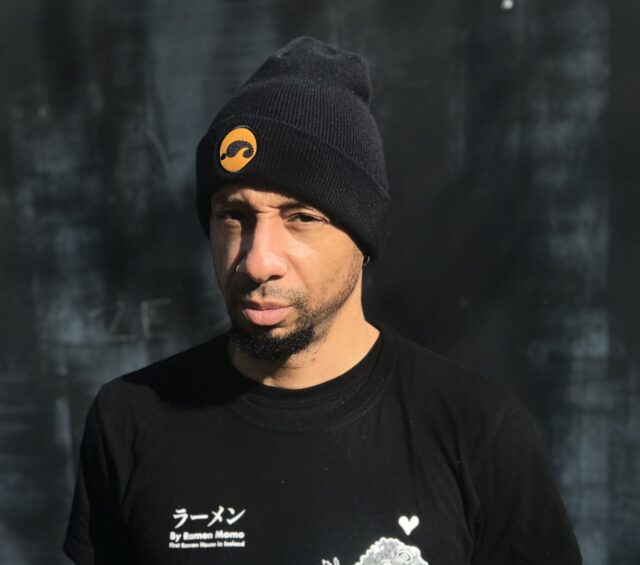