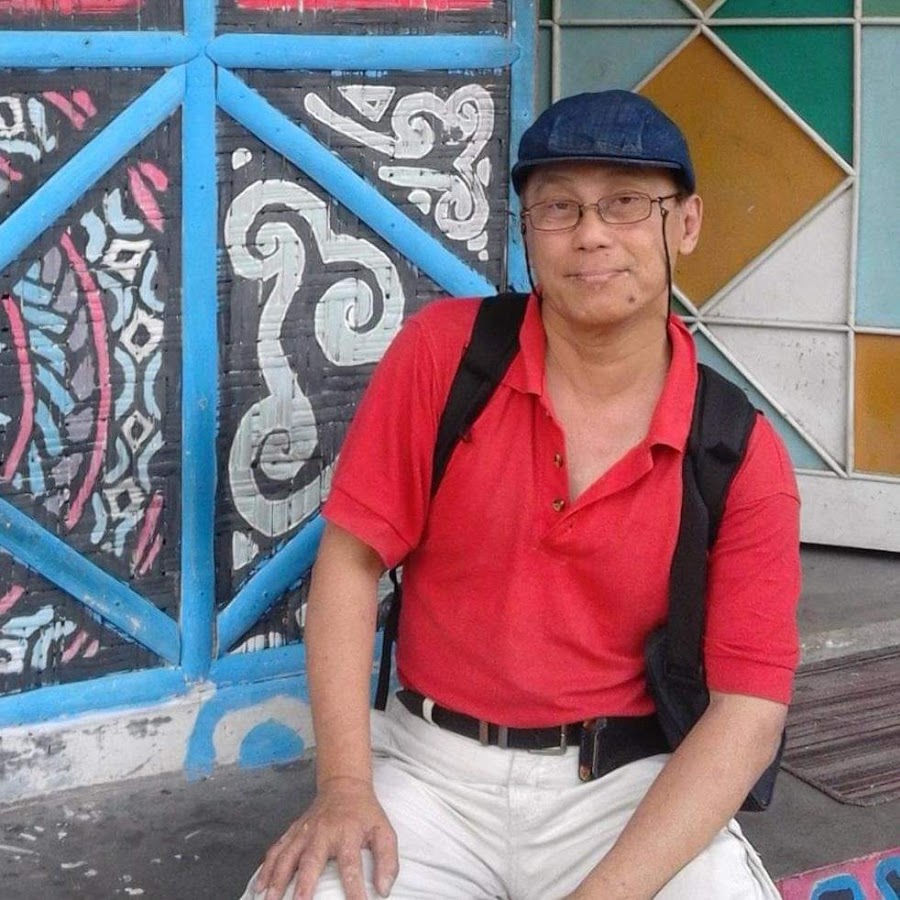 Siswa Santoso, who was born in Indonesia but has been based in the Netherlands since the 1980’s, has been trained at the “ASRI” – Art Institute in Indonesia. It was there that Santoso learned confidentially from former organizers and artists of Lekra, the largest grassroots cultural organization in the history of the world, which was banned after 1965 by the Western-backed dictatorship of Suharto. Santoso later studied art history and social science at University of Amsterdam (1994), with a particular focus on Indonesian peasant movements until 1965, and he has been engaged in various pro-people and cultural struggles in Indonesia and the Netherlands.